Published quarterly, Seed Scoop is the official newsletter of the SC Seedmen's Association. Current edition stories below with links to archives at right.

Each year a few high profile legal cases move to the state’s highest court, the SC Supreme Court. However, rarely do they involve agriculture! That is not the case this year, as one ag-related case has already been before the Supreme Court, and now the Court is re-hearing the case! The case boils down to an issue that involves something every farmer needs in order to prosper—water! 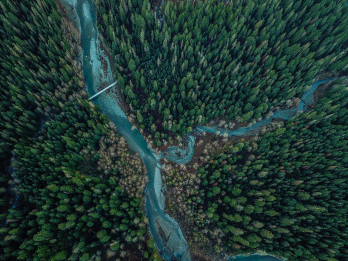 Photo by David Kovalenko on Unsplash

Spring is coming, I promise!!! After a cold, snowy winter so far we may need to be reminded that spring is right around the corner. Sometimes it seems we get all four seasons in a single day. The “new” seasons in the south are now pollen season, beach season, football season, and when we get a blast of cold—fireplace season! 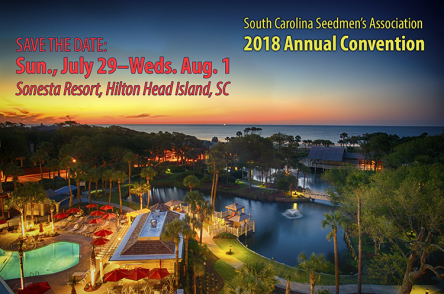 President Owen Wallace has made the following committee assignments. If for any reason one cannot serve, please contact him immediately.  Your willingness to serve is appreciated.

SCSA Convention 2018—Back to the Future!

Many of our longtime SCSA members will remember “back in the day” when the convention kicked off on Sunday afternoon and ran through Tuesday night. Well, we are back to the future in 2018 with the convention starting on Sunday evening! (Room availability is better and room prices are more reasonable.) This year we will be a the Sonesta Resort oceanfront on Hilton Head Island, July 29–Aug. 1, 2018! Mark your calendar and make plans to attend!

Pioneering new technology is set to accelerate the global quest for crop improvement in a development that echoes the Green Revolution of the post war period. The speed-breeding platform developed by the University of Queensland and University of Sydney, uses a glasshouse, or an artificial environment with enhanced lighting to create intense day-long regimes to speed up the search for better performing crops.

Chocolate Gone in Forty Years—Say It Isn’t so!

Chocolate is derived from Cacao plants, which are slated to disappear by as early as 2050, thanks to warmer temperatures and dryer weather conditions. Scientists at the University of California are teaming up with Mars Inc., a $35 billion candy company to try to save the crop before it's too late. 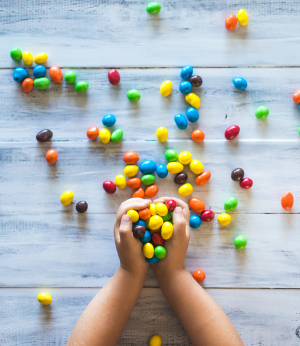 Photo by Patrick Fore on Unsplash

The Monsanto Company announced updates on advancements made across its research and development (R&D) pipeline over the past year. A record number of projects advanced phases across the company’s five R&D platforms: data science, plant breeding, plant biotechnology, crop protection, and ag biologicals.

U.S. Senator from Texas Ted Cruz recently proposed to put a cap on the price of Renewable Identification Numbers (RIN), to control the cost for refiners that blend renewable fuels into the nation’s gasoline supply. Analysts say Cruz’s plan would basically all but eliminate the Renewable Fuels Standard (RFS) mandate for biodiesel and would likely hurt the nation’s ethanol industry. Why is this even an issue between the oil and ethanol industries?